THE ISLAND OF SYROS

This is the island where Greek tradition and western influence come to a harmonious marriage. Ermoúpoli (meaning “the city of Hermes”) is the island’s capital town and has been the first important trade and industrial centre of the country in the 19th century. Evidence of this glorious past can be seen on public buildings (the City Hall, the Customs Office, “Apollo” theatre), on the neoclassical houses and at the beautiful squares. Due to its economic activity, Ermoúpoli has been called “Manchester of Greece” and the history of its years of blossom is exhibited in the Industrial Museum. 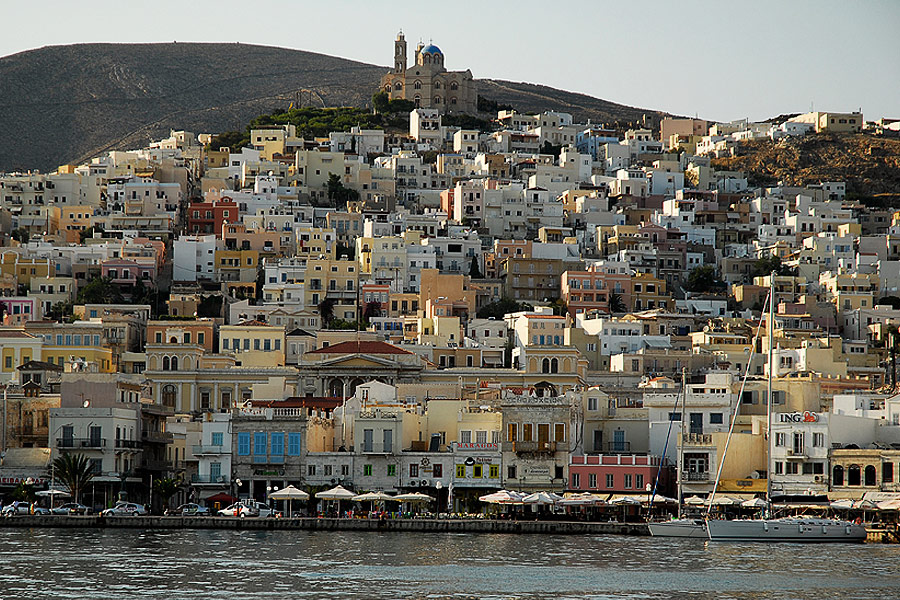 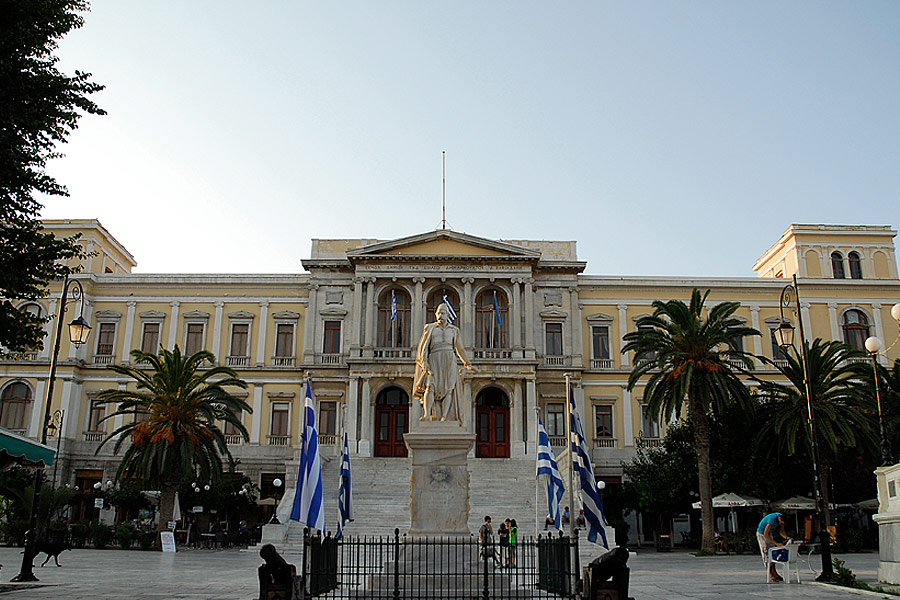 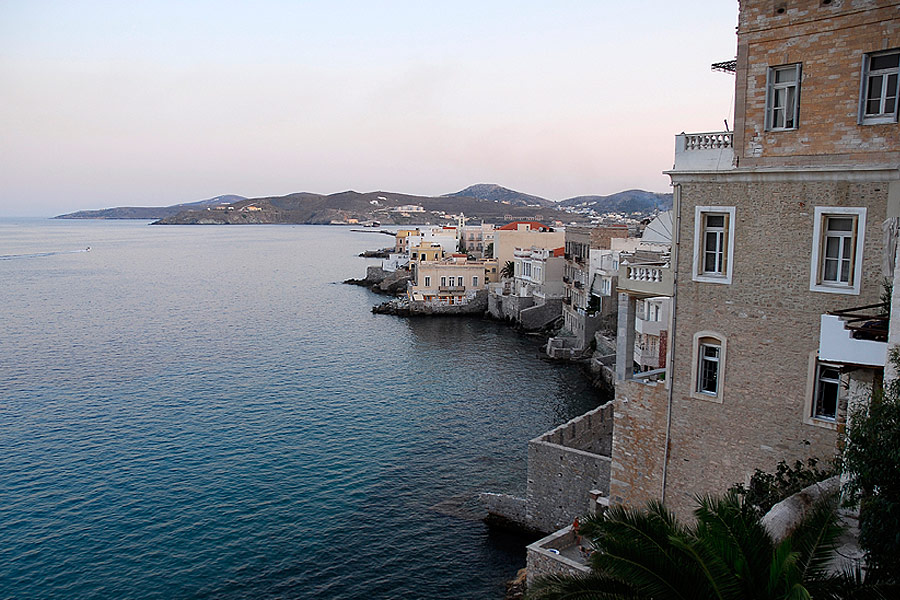 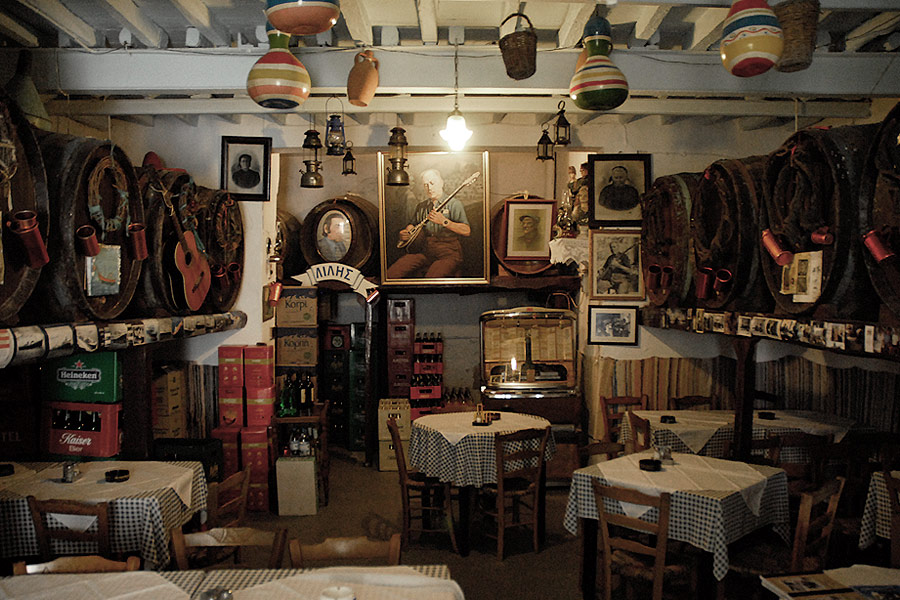 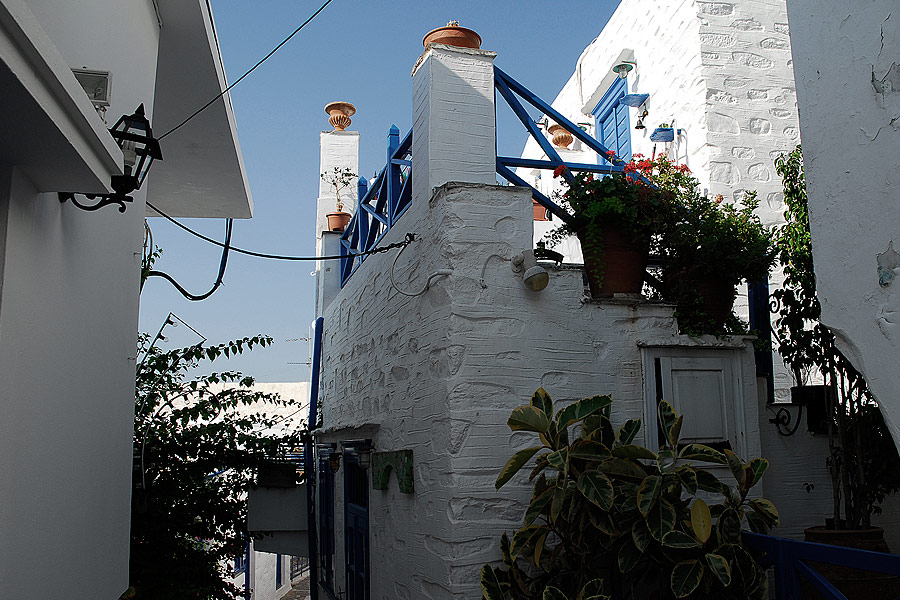 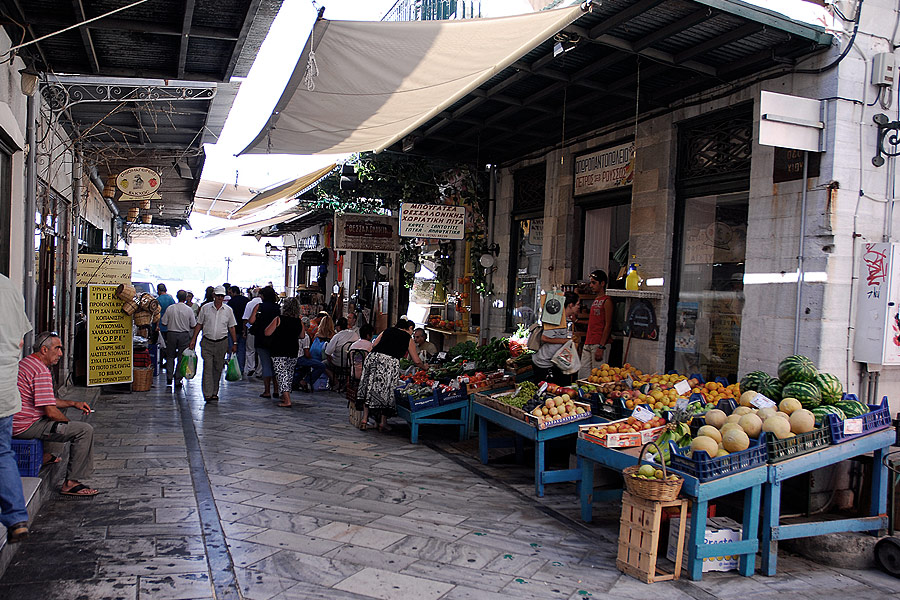 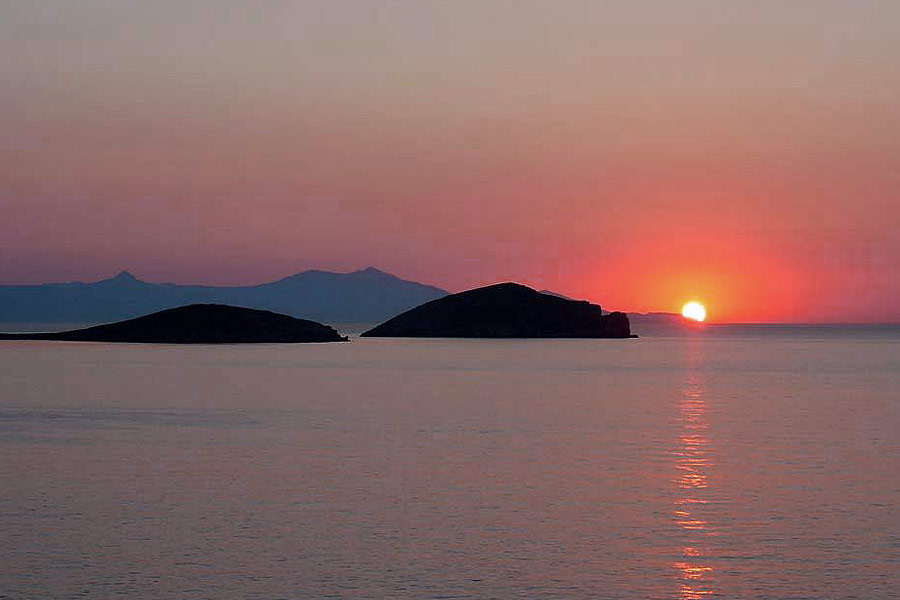 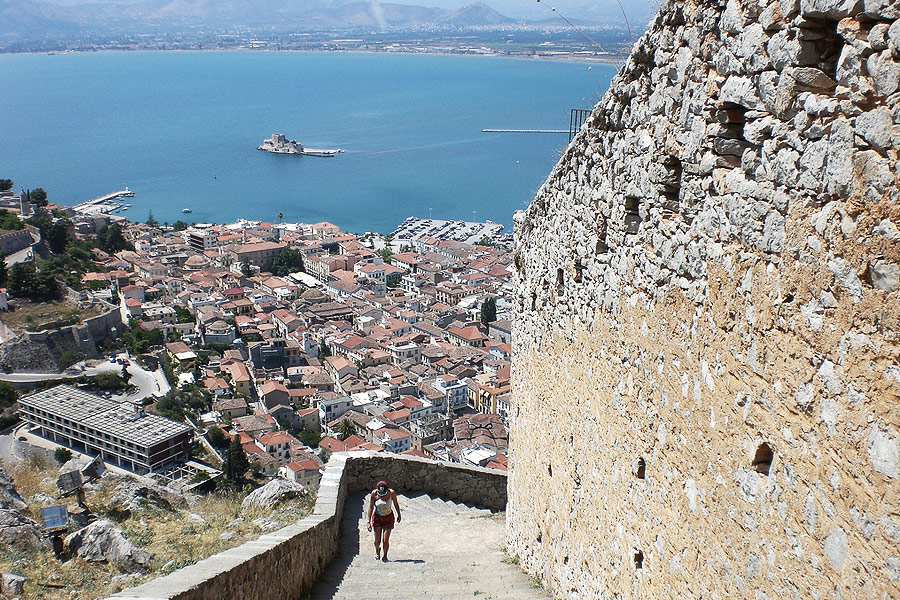